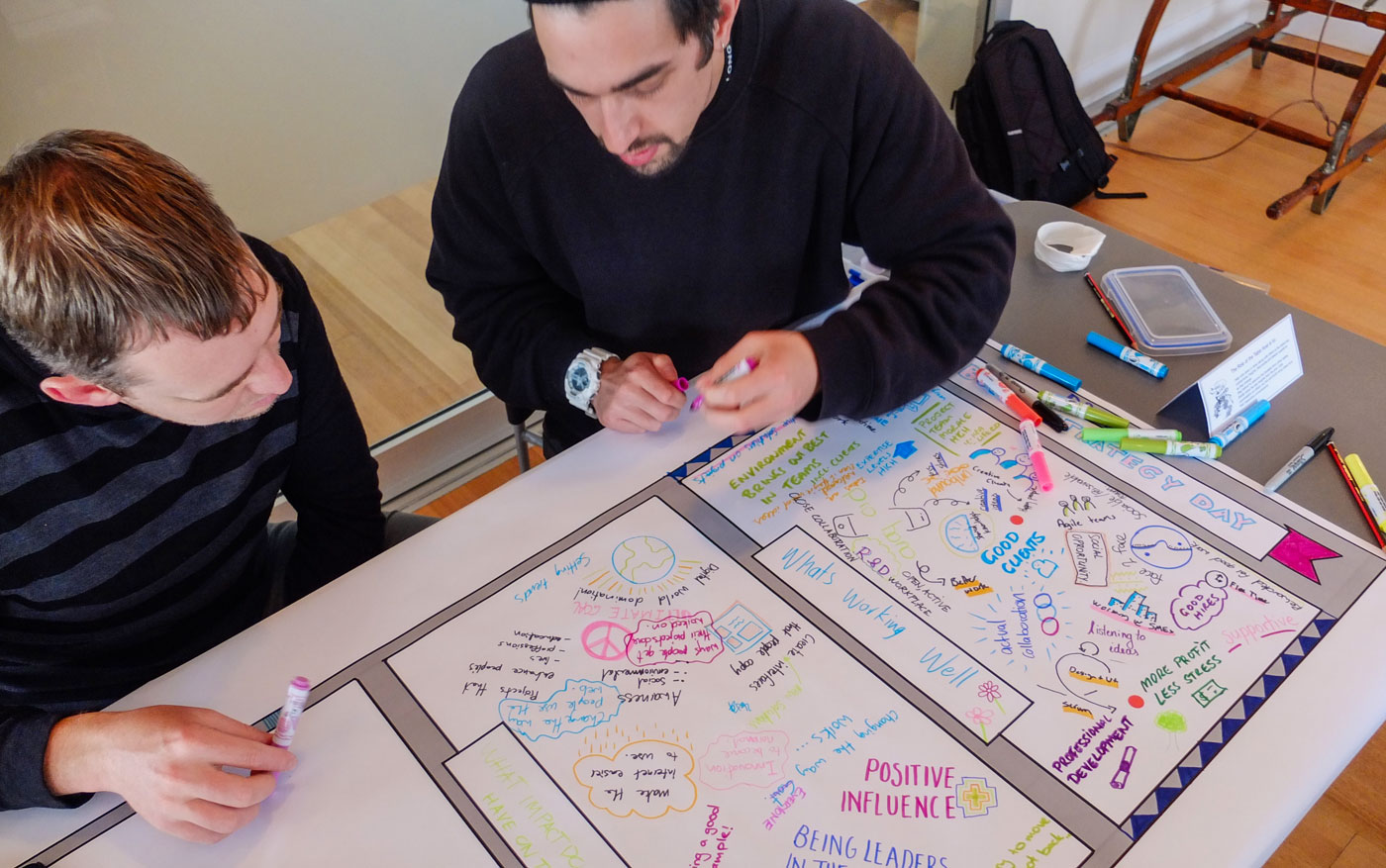 Organisational democracy is a system of organisation that is based on freedom, instead of fear and control. It's about decentralisation rather than being flat. It's about leadership rather than management. It's about creating meaningful work rather than attempting to motivate the team with cosmetic perks and rewards. It's still about profits, but it's also about people.

It's about the team having ongoing participation, through a variety of democratic processes and mechanisms, in the things that matter in your organisation. It's not just about voting nor is it always about reaching consensus, but it is about allowing people to self-govern.

From many years of research, WorldBlu has distilled 10 principles for cultivating a successful and sustainable democratic workplace.

The 10 principles must operate at all levels of the business and be supported by democratic systems and processes. They enhance and extend what we do in our Agile teams up to the organisational level.

When we look at the Agile principles and values, and the 10 principles of organisational democracy, the crossover is startling. Both sets of ideas prioritise self organising and self governing, interactions and conversations, collaboration and trust, sustainable development, transparency, accountability and reflection.

From fear to freedom

At the core of organisational democracy is moving from a fear‑centered mindset to a freedom‑centered mindset. As leaders, we have to address the things that we're afraid of. Ask yourself: How would I make changes in my life? What decisions would I make if I wasn't afraid?

In my first post on organisational democracy, I gave the example of how I moved past fears I had when I was faced with a serious cash-flow crisis. Another example is how we shed 30-40% of our business when the team determined that they no longer wanted to work on projects of a particular type. Here's a smaller example of moving from fear to freedom.

As the owner of Boost, every time anybody wanted to buy something for the business, they would come to me for approval. It was an enormous waste of my time, as the team was making sensible requests. So we got a credit card that we share. The team can buy anything they need to do their work, up to the limit of the credit card (about $5,000).

The check and balance is that we need to be able to explain to the person sitting next to us why we need the item and how it's helping the business. If someone turned up with a gold-plated computer, then their neighbour would ask a tough question. We haven't threatened to remove the privilege if it were to be abused; in the event of a problem, we'll help the staff member understand the issue and take responsibility for their actions.

The combination of treating the team as adults and peer pressure around the success of the business has worked very well. Building roles and responsibilities based on freedom results in organisational rules and structures that are useful and lightweight rather than bureaucratic and cumbersome. Ironically, the amount we're spending on books and computers has gone down. This is because the team is less likely to buy things because they want the business to be more successful than they are!

I clearly remember a meeting I had with a large government agency three years ago. I was explaining how we approached software development, and this was met with considerable resistance 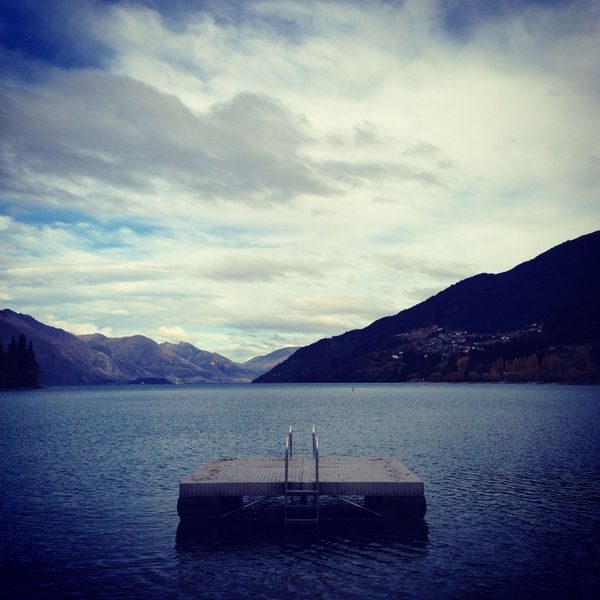 Over the past four years we have worked to make our workplace democratic. This is because organisational democracy has helped Agile flourish in our business. In my travels, however, organisational